Mayevski Eugene
In my VMWare Workstation (was 15, then 15.5, now 160), I am keeping two virtual machines, both with Windows 10 Professional. The immediate problem was that one of the machines offered "View -> Fit Guest Now" option, while for another machine, this option is grayed out. This caused a significant inconvenience, as I was trying to lay both windows alongside each other on my 34" ultra-wide monitor.

I searched for information here and there, tried numerous suggestions, but all without luck. I tried to use the "Install VMWare Tools" command several times to update or reinstall VMWare Tools. This didn't help.

Recently, I have received a notification from VMWare that Tools 11.2 is out. Workstation offered me to download and update Tools. So I did. After downloading, I used the "Install VMWare Tools" menu command to update VMWare Tools. To my surprise, this didn't update Tools! I still had version 11.1.5 installed.

In addition, the machine-in-question didn't let me switch shared folders while the machine was powered on. Workstation told me that I must have Tools installed. That was confusing, but the message also signaled that the host is having problems communicating with the guest. So, I probably need to focus on fixing Tools in the guest.

As the fresh version of Tools was installed, the Fit Guest Now was re-enabled and appeared to work. The happy end is here (for the time being). I still don't know why Tools got broken - was it some Windows update that damaged them, or the Tools I had were too old for Windows 10 build 2004. Let's see how it goes with the next Windows 10 updates.
Переглядів:271 Коментарів:0 0
﻿ 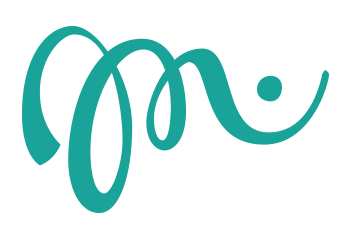